Are you successful or not? 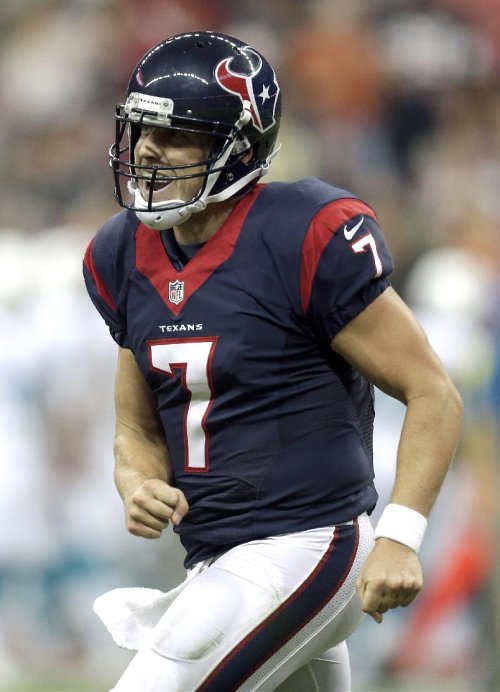 It all depends upon the criteria. Take the quarterback by himself and evaluate his performance, he did his job and did it well. He was successful. But if you add to that criteria something for which he cannot be solely responsible, even in his success he can be declared a failure.
It doesn’t seem fair to be evaluated by something we ultimately have no control over. We do our job and do it well, but someone thinks we should have done more or done things differently so they rate us lower than our performance suggests.


Years ago I wrote a little poem that reminds me not to look at what Satan points out.


I’ve never been very good at the things of life.
I’m not always best and I don’t always win.


But I’m loved by the one who knows the real me,
Who blesses who I am, not who I’ve been.


God doesn’t live in my past. He’s in my present. He is interested in now, not then.
Satan lives in yesterday. His accusations are always in what I did or didn’t do. He frustrates today by reminding me of other days.


The criteria God uses is: what am I doing now. I may have blown it five seconds ago, but now, does He have my heart and my focus? If so, I’m renewed and restored. Even though I failed I’m not a failure. Because success is determined by this moment and in this moment I choose to go with God’s opinion.
Posted by Cary Franklin Smith at 8:36 AM